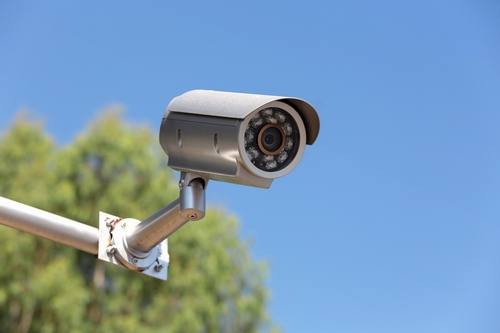 Major General Norman Sekhukhune, Head of Police Crime Research and Statistics revealed that there has been an increase of 6.9% in South Africa’s crime rate from the previous year which means that 1320 more people were murdered. It is unfortunate that a person could possibly become a crime statistic. Whether in your own home or driving to work – you must be on a constant look out. One can be as cautious as a fox however you just can’t avoid the inevitable. Ask yourself: While you are at work, who is watching over your home? Who is watching your place of business when no one is there? This is when we see the significance of CCTV’s in combating crime.

Closed-circuit television (CCTV), also known as video surveillance, is the use of video cameras to transmit a signal to a specific place, on a limited set of monitors. In an article on the Daily Maverick it states that “Visual surveillance of urban areas is booming worldwide. In South Africa, where the police fight a deadly war against crime daily, surveillance tech is increasingly used by local municipalities to augment an understaffed and under-resourced police force.”  The footage taken from the video surveillance assists the police in being able to capture and record the crime as it unfolds thus becoming valuable evidence when it comes to court trials. I am not saying that this will prevent crimes from happening, however it will discourage criminals which should ultimately will lower the crime rate.

CCTV’s are fast becoming more and more popular in both the private and public sector and the reason for this is because of its mentioned benefits. We live in a society where we are not safe. If there’s technology which we can use to make us feel safer and to fight crime, in this case CCTV’s, then its crucial to invest in such technology.

Bridging the Gender Gap in the ICT Industry

Why Fibre Optics is Relevant